Ter-Vaganian was one of the most promising intellectuals among the younger members of the Bolshevik Party. He actively participated in the October Revolution in Moscow, became editor of “Under the Banner of Marxism,” and worked at the Marx-Engels Institute. He joined the Left Opposition early, faced persecution and exile, and died a victim of the Trial of the Sixteen, the first Moscow frame-up trial, in August 1936. 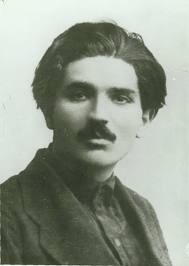 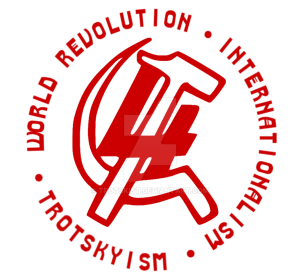